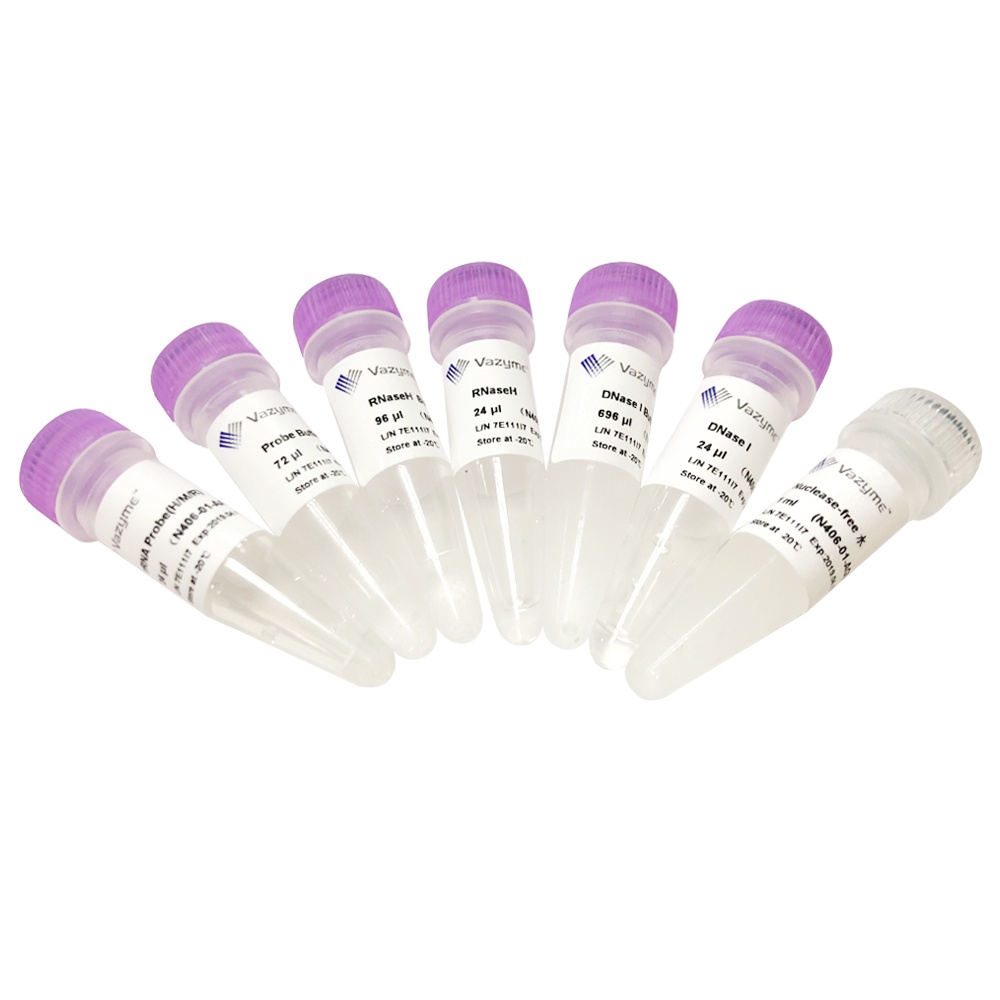 Ribo-offTM rRNA depletion kit (H/M/R) is suitable for removing rRNA from human, mouse and rat total RNA (including cytoplasmic 28S, 18S, 5S rRNA and mitochondrial 12S, 5.8S rRNA), retaining mRNA and others Non-coding RNA; this kit is suitable for both intact and partially degraded RNA samples (such as FFPE RNA), and the resulting rRNA-depleted RNA can be used for mRNA and non-coding RNA (such as lncRNA) analysis.

Compatible with most gram-positive bacteria and gram-negative bacteria;
Up to 97% rRNA removal rate;
Keep mRNA and lncRNA intact 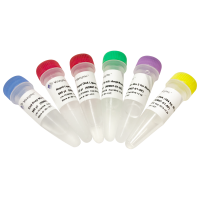 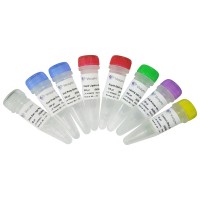 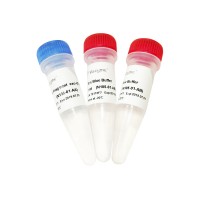 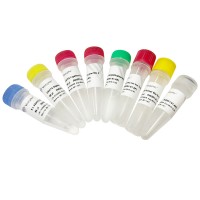