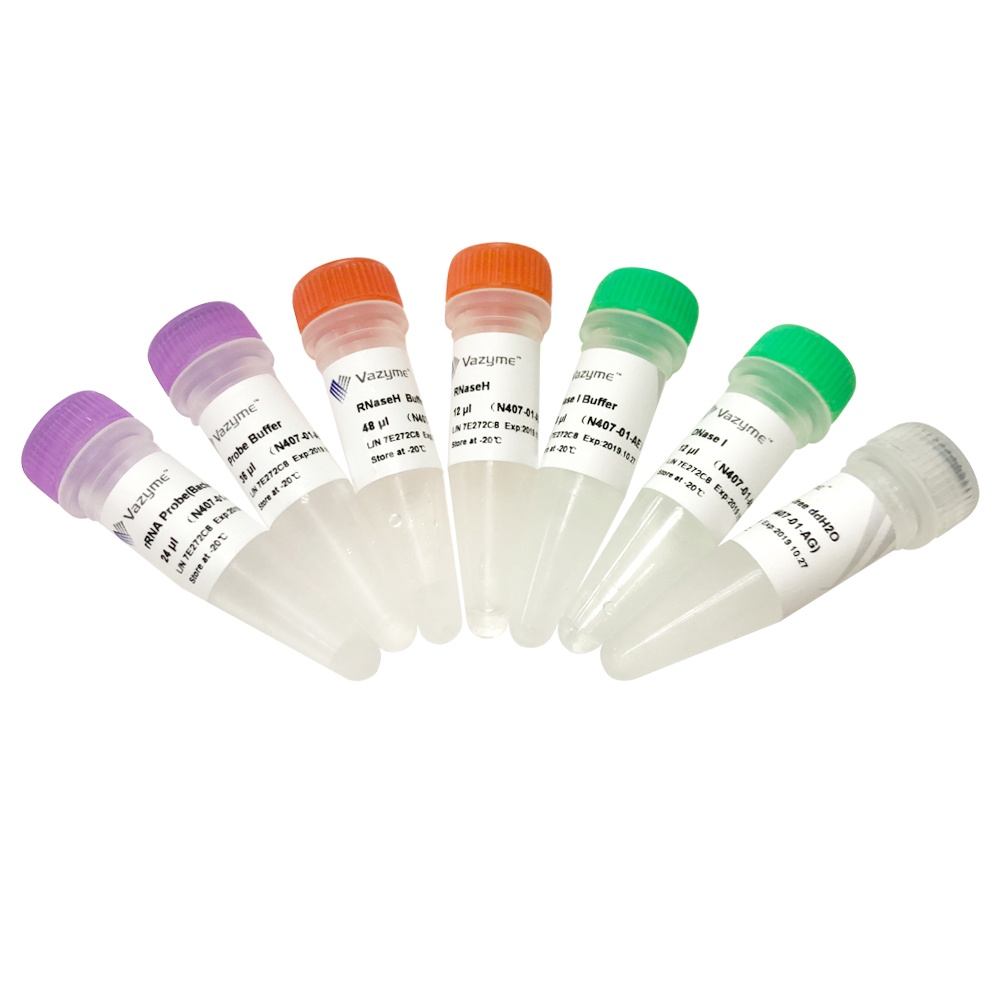 Compatible: Compatible with a variety of plant species, and also has good compatibility for different parts of the plant (roots, seeds and leaves).
Low rRNA residue rate: it can effectively remove rRNA for different species

All the components should be stored at -20℃ for up to 18 months. 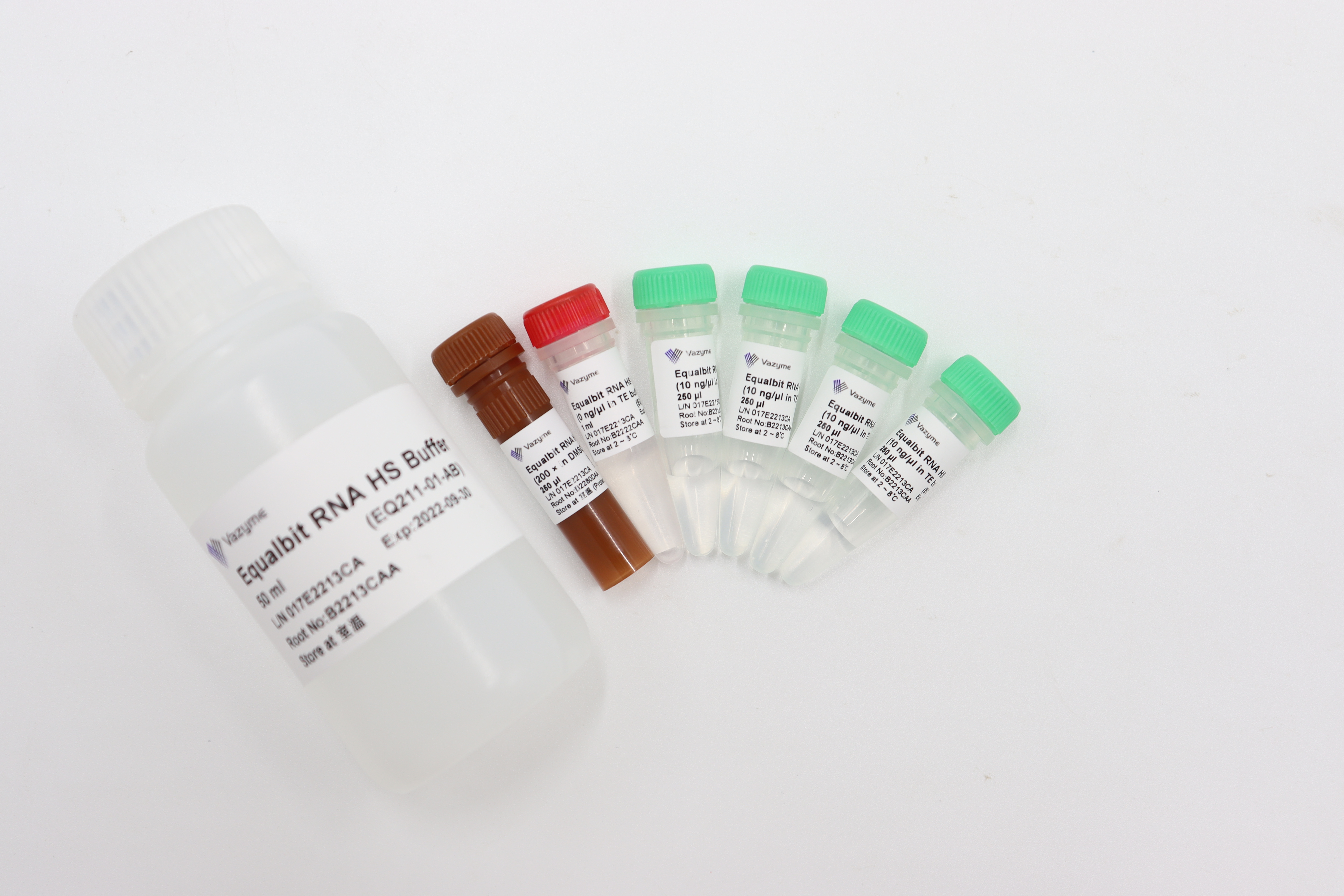 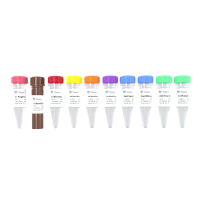 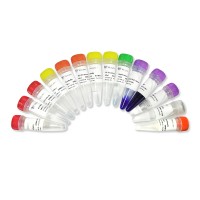