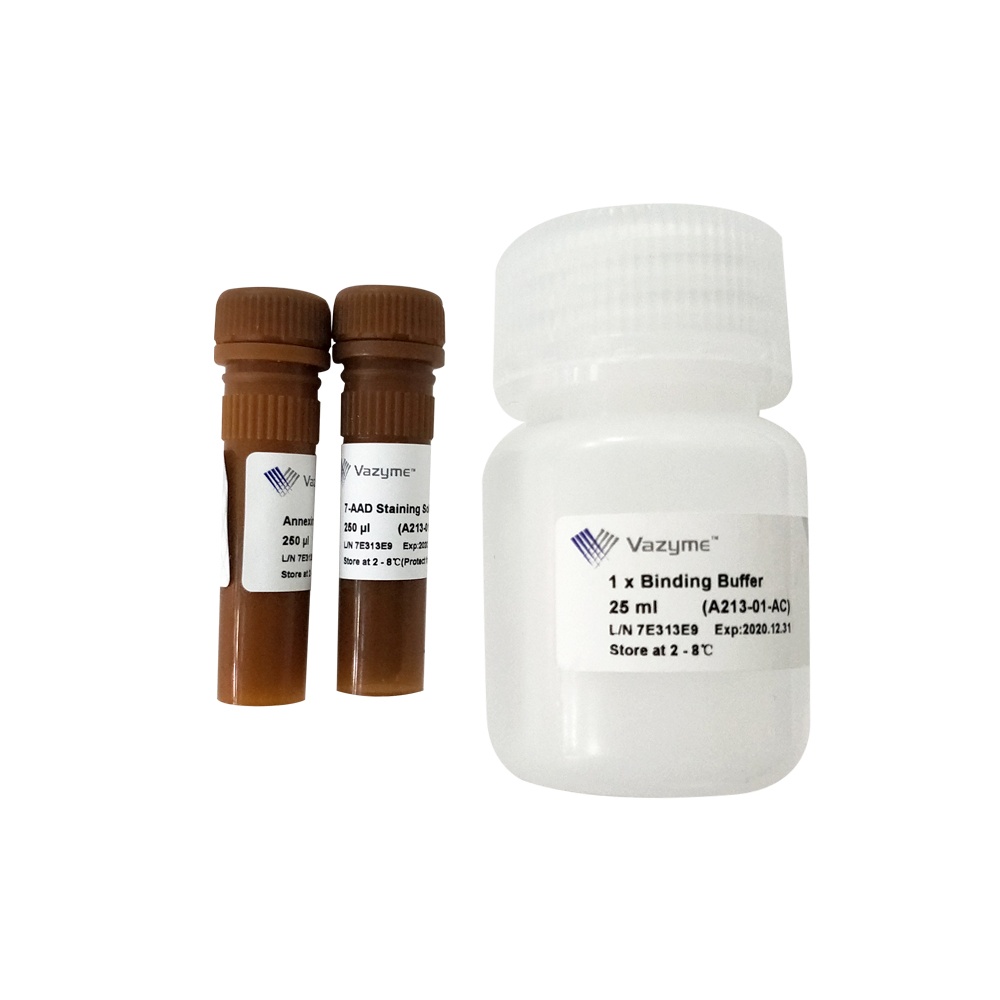 All components of this kit are stored at 2-8°C. Annexin V-PE and 7-AAD Staining Solution should be stored in the dark and should not be frozen.

Strong specific staining
PE dye is red fluorescence, and can be co-dye with green fluorescence 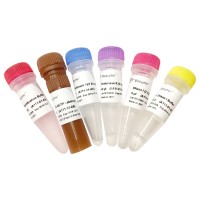 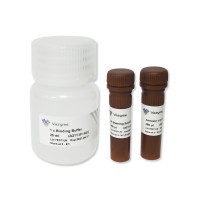 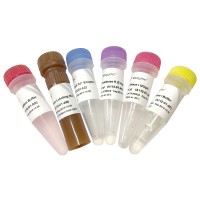 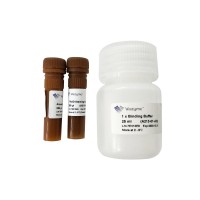 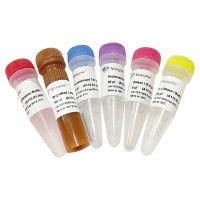