Vazyme Celebrates 10th Anniversary Online: Together for a Better Life

On November 14, Vazyme held an online celebration for the 10th anniversary of its founding and the 1st anniversary of its IPO. In his speech, Chairman Cao Lin expressed his gratitude to customers, partners and investors for their constant trust and support, and paid tribute to all strivers for the value they created for the company. He went on to pledge that Vazyme would constantly uphold its possition – “A Global Supplier Specializing in Design, Manufacture and Application of Bioactive Compounds”, by leveraging its unique strengths to maximize customer value. In 2012, a group of researchers with shared beliefs and goals embarked on a journey in Xiaolingwei, Nanjing to “the world’s leading biotech company”. In a 106m2 laboratory, these devoted Vazymers rolled out product lines for patented biological reagents such as PCR, qPCR, and NGS. A decade later, Vazyme has more than 4,000 employees, 25,000m2 R&D bases and 130,000m2 office spaces. As a technological explorer, Vazyme has been listed on Shanghai’s STAR Market for one year sharp.

The past decade has borne witness to Vazymers’ unyielding dedication to research. Riding the momentum of life sciences, Vazyme has been sharpening its edge in the field of molecular reagents. Its technological strengths and easy access to upstream raw materials set the stage for its successful foray into vertical markets such as Life Science, In vitro Diagnostics, Bio-medicine, and Animal Health. The wider array of products and solutions it offers has contributed to the prevention of public health emergencies. Horizontally, Vazyme has been pushing forward with its globalization strategy. The company is currently presented in more than 60 countries and regions. 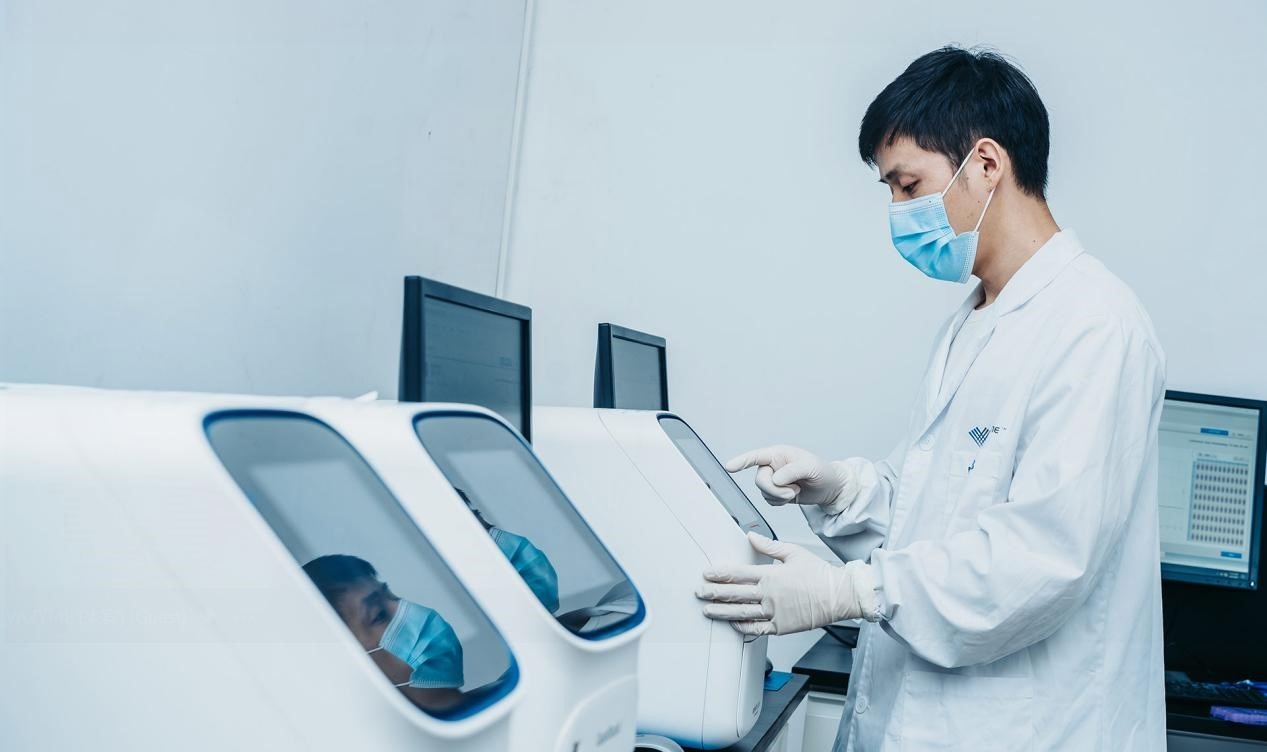 Chairman Cao also mentioned some of the memorable milestones Vazyme passed in the first three quarters of 2022. For example, the number of its customers reached 38,000, with international business accounting for more than 10% of the USD 322 million (up 78% YoY) in total revenue. In spite of fierce competition, Vazyme manages to further expand its share in multiple segments. Throughout its ten years of development, the company adheres to long-termism and altruism. Its customer-centric philosophy drives the constant improvement in technologies, products, and services. By investing consistently in innovative technology, competitive products, and reliable quality, Vazyme keeps on establishing stable, sustainable, and value-added partnerships with customers.

Many of Vazyme’s customers and partners sent congratulatory videos for the celebration. Prof. Shi Leming at the School of Life Sciences, Fudan University is one partner among many who stand impressed by the company’s pursuit of quality. He sincerely hopes that Vazyme will continue to lead the robust development in biomedicine and work towards a brighter future. Wen Jianbo, Party Branch Secretary and General Manager of Hunan Pharmaceutical Group, hailed Vazyme as a “respectable” company driven by technological R&D. He believes Vazyme deserves a better future.

A decade’s worth of brilliant achievements has added a rosy tint to its blueprint for the next sprint. We hope Vazyme and its partners will hit more exciting milestones on their new journey.