Since the invention of polymerase chain reaction (PCR) by Kary Mullis in 1983, the technology has played an important role in the field of life sciences, for which Mullis won the Nobel Prize in Chemistry in 19931. In 1988, Saiki et al. successfully completed the automatic amplification of DNA with a thermostable DNA polymerase isolated from Thermus aquaticm, namely Taq DNA polymerase, making PCR a convenient and universal molecular biology technology2. 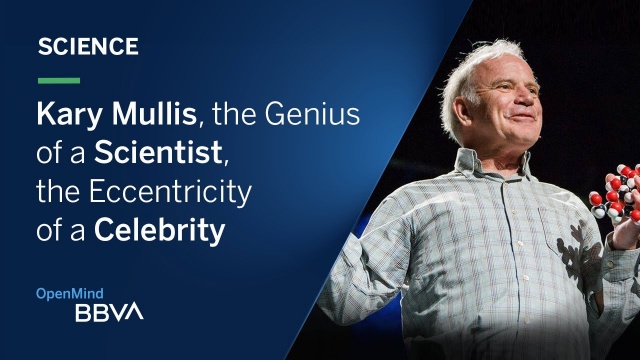 Picture comes from the OpenMind. If it is an infringement of your copyrights, please contact us.

However, with the wide application of conventional PCR technology in various fields of molecular biology, phenomena such as small sample size, precious samples, and non-specific amplification often occur.

Non-specific amplification can be caused by:

Direct PCR refers to the amplification of target DNA directly from a sample without nucleic acid isolation and purification. In direct PCR, samples such as cells or tissues are lysed in specially formulated buffers. During the subsequent high temperature denaturation step, the DNA is released. Direct PCR simplifies workflow and reduces manipulation steps, thus preventing DNA loss from purification steps.

Picture comes from the YEASEN. If it is an infringement of your copyrights, please contact us.

Both Touchdown PCR and gradient PCR optimize the annealing temperature in the reaction system, but the principles are different.

Many components in the PCR reaction, such as primers, templates, Mg2+, dNTPs, etc., can lead to inaccurate experimental results. For complex genomic DNA templates, ordinary PCR often has non-specific amplification, and the desired ideal product cannot be obtained. In order to solve the problem of non-specific amplification of PCR, Don et al. invented touchdown PCR (TD-PCR) technology in 19914.

Touchdown PCR is suitable for experiments where primers are changed frequently. Without knowing the Tm value and without the trouble of finding the best Tm value, touchdown PCR can quickly and specifically obtain the target amplified fragment. Many PCR machines now have programs for setting touchdown PCR, and it has been widely used in the research field.

Figure 3. The program of touchdown PCR

Picture comes from the Genetic Education. If it is an infringement of your copyrights, please contact us.

1. The first pair of yellow primers binds to the DNA template. Due to insufficient specificity, it may also bind to other fragments with similar binding sites and amplify the product.

Picture comes from the ThermoFisher. If it is an infringement of your copyrights, please contact us.