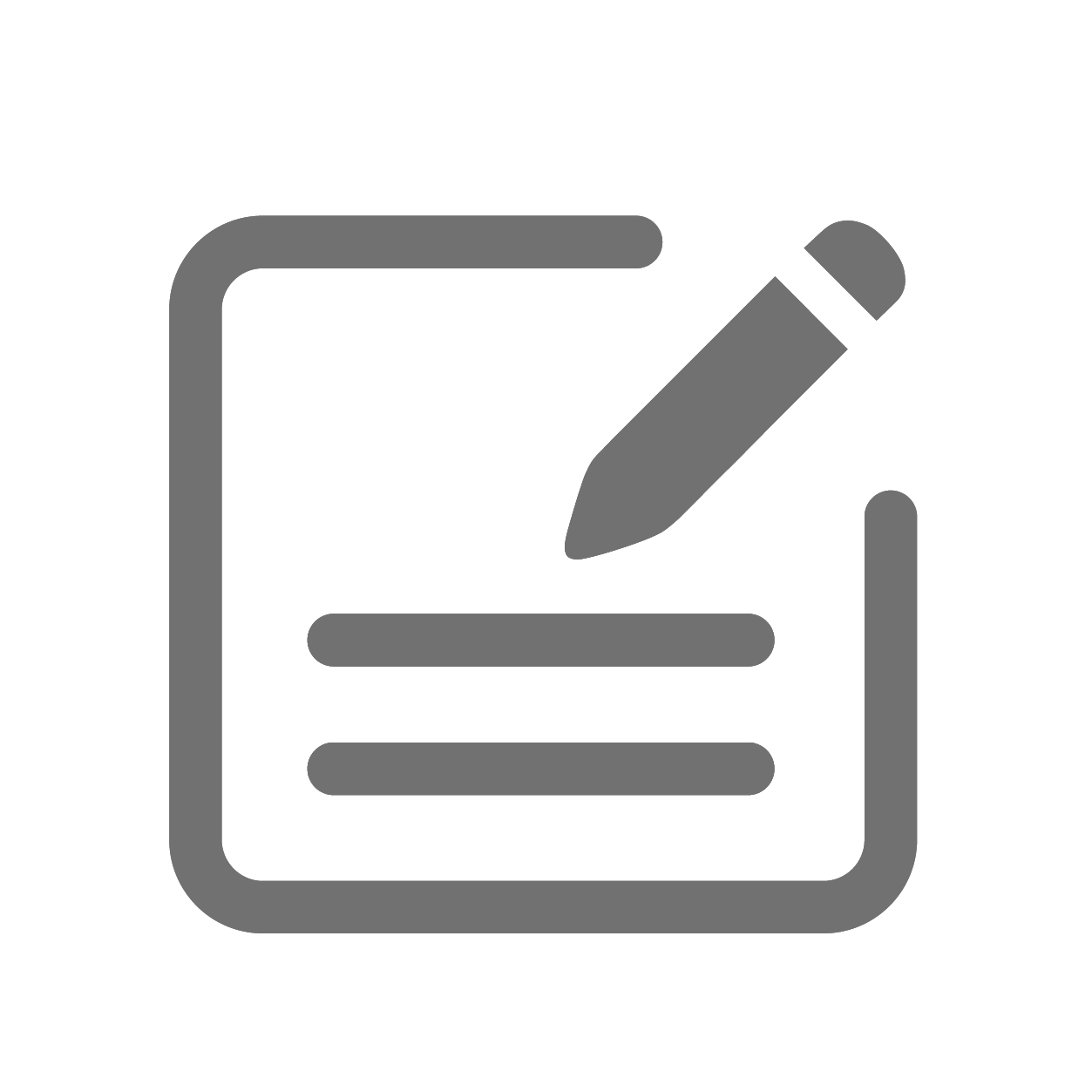 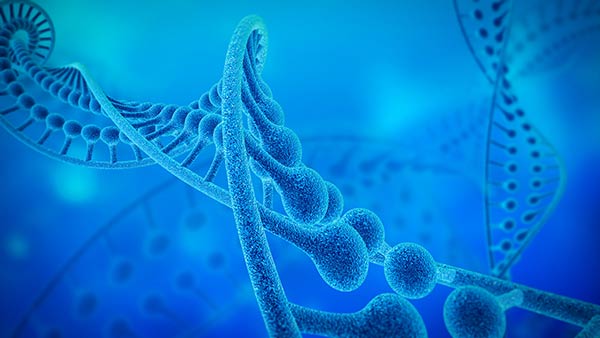 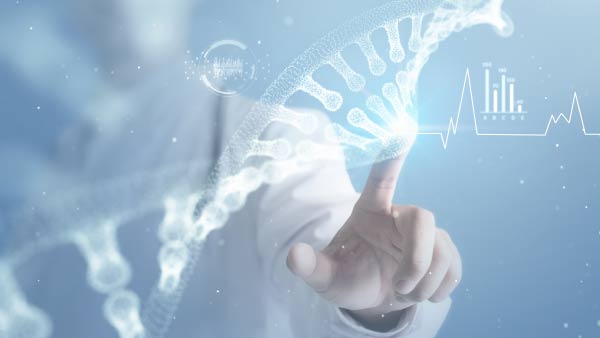 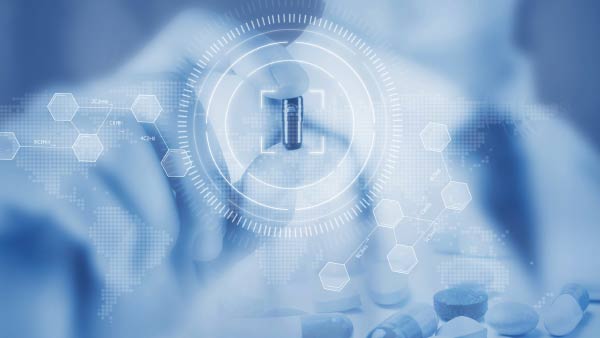 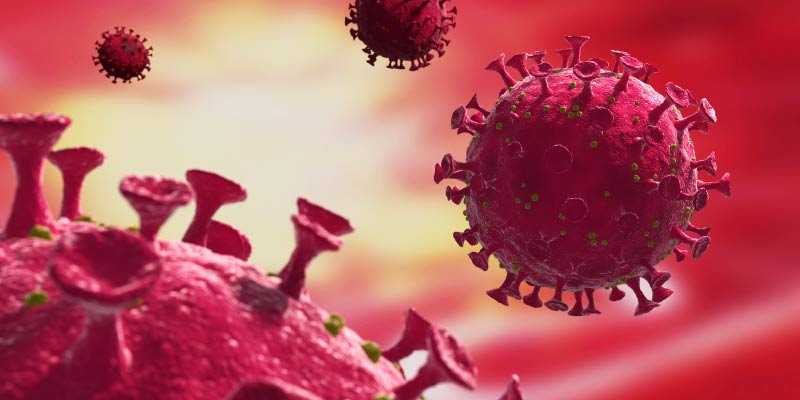 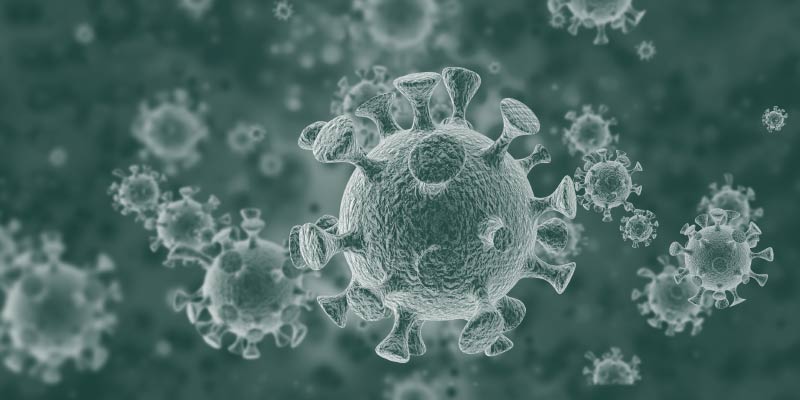 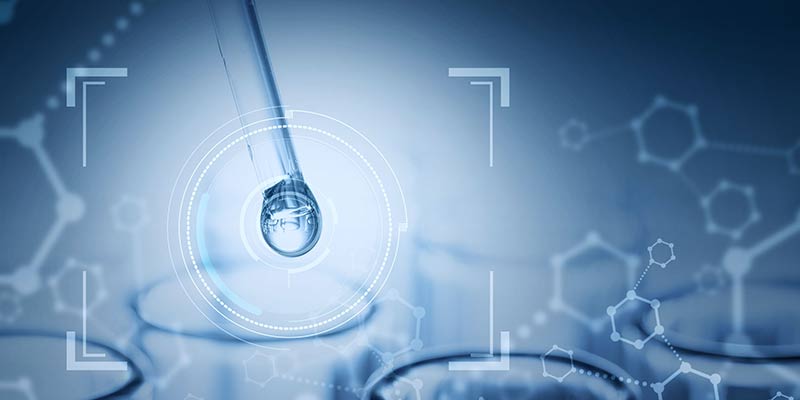 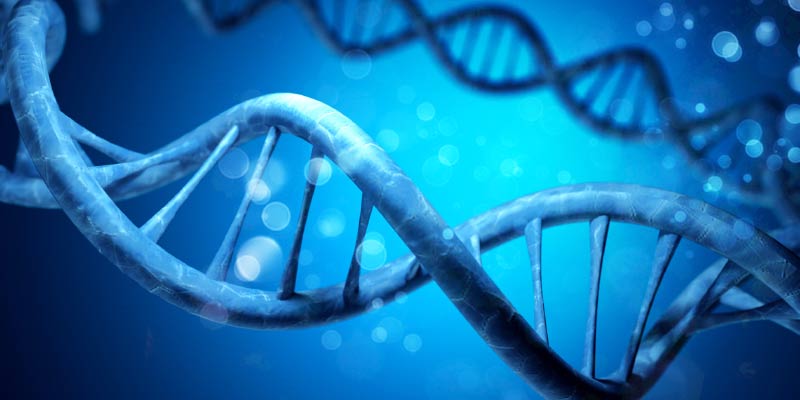 Are you perplexed by the purchase cost of relevant raw materials for antigen self-testing? The Federal Institute for Drugs and Medical Devices (BfArM) has offered a list of antigen tests for detection
Learn more

As increasingly large amounts of people globally are getting vaccinated for Covid-19 prevention, it is expected that there will be a surge in demand for the evaluation of immune level and the effect of vaccination, such as neutralizing (protective) antibody detection.
Learn more

As a biotechnology company, Vazyme is committed to research and development both in technology and products focusing on functional proteins, such as enzymes, antigens, antibodies, and polymer organic materials. Relying on self-established critical generic technology platform, Vazyme successively marched into various business area: biological research, in vitro diagnosis (IVD), bio-pharmaceutical and so on. Moreover, our company is regarded as one of the few domestic R&D innovative enterprises that have capabilities of both independent and controllable upstream technology development and terminal product production. With “biochip” made in China, Vazyme is ready to provide source power for biotechnology industry. 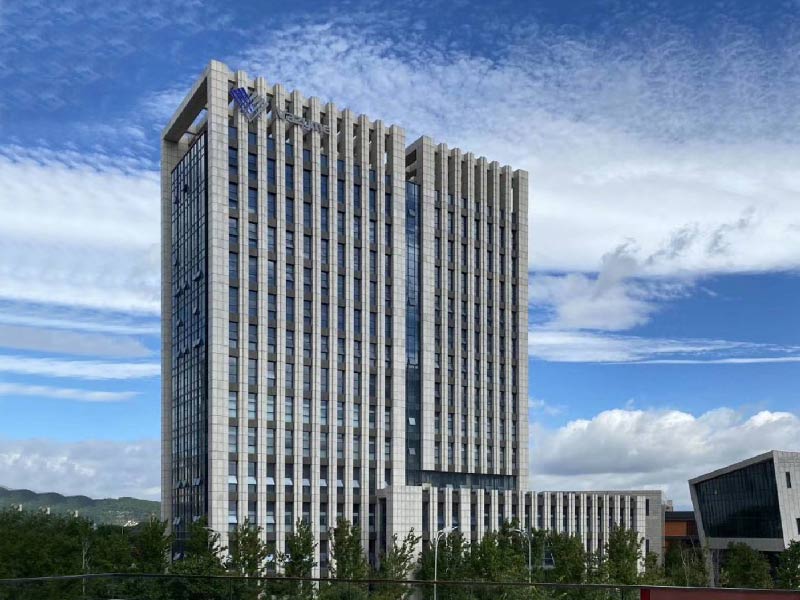 The products on this website may not be sold in all countries or regions. Please contact Vazyme or your local distributor for further information.

About us
Company profile
Honor
Culture